25th December saw an outstanding turnout at the National Sailing Center, Karachi even though there was a major security threat in the city due to which many could not make it to the event. The first of the cars came soon after 12 noon which was the start of the event and the stream of arriving cars did not stop till 5 pm, the end time of the event. Many VW owners brought their families along with them who enjoyed the event equally. 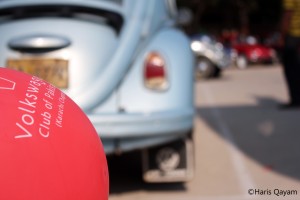 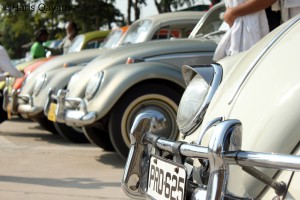 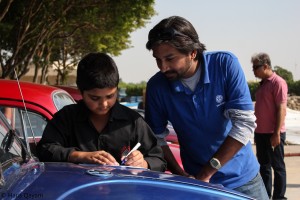 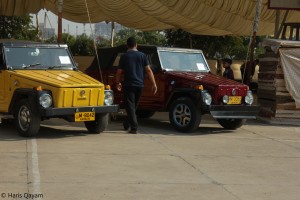 A VW owner registering for VWCOP. 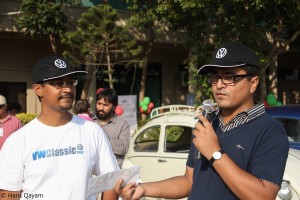 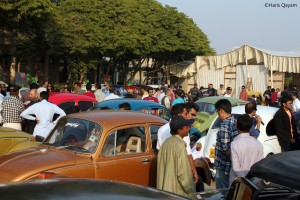 Its a bug jam! 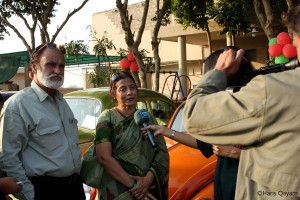 An interview conducted by the Dawn News.

Coming to you this December. 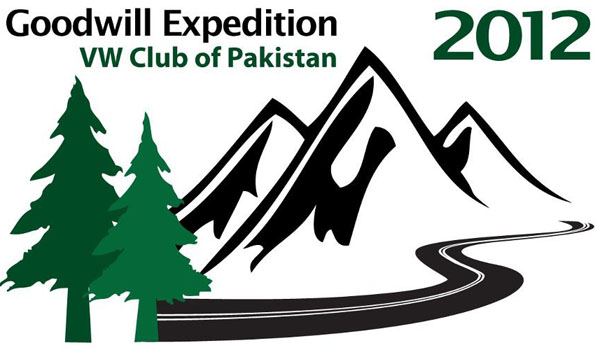